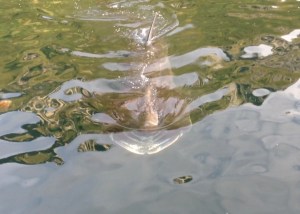 The basking shark is the second largest fish, after the whale shark.  They often appear in numbers and utilise the  Clyde’s summer plankton blooms . The basking shark fishery was overexploited in the Clyde until as late as 1994. These massive sharks are regularly spotted cruising in the Clyde and populations seem to be recovering slowly. We monitor and collect sightings data and assess impacts on this species, to contribute to biodiversity action and Firth of Clyde marine spatial planning .  We are also interested in the  contribution it could have to Clyde wide citizen science projects and exploring  its eco-tourism potential. 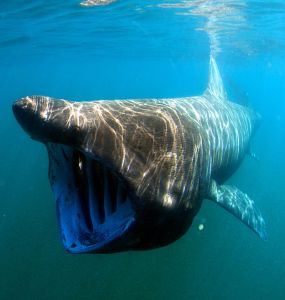